The 11th Annual Independence Bowl Youth Football Clinic hit the field on June 4, 2022 at Independence Stadium! The annual clinic is free to kids from 5-years-old to incoming 8th graders. All participants received a free meal and t-shirt at the conclusion of the event.

Participants in 2022 got a chance to receive instruction and life lessons from former NFL players Andrew Givens and Lifford Hobley, as well as coaches from the FCS National Champions Sam Houston State, Northwestern State and Southern-Shreveport. 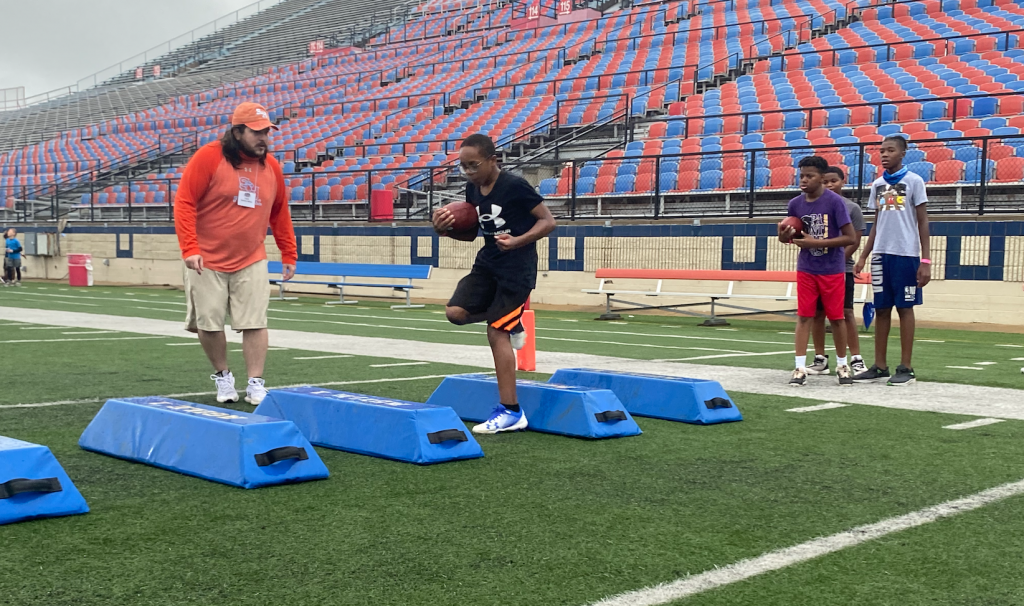 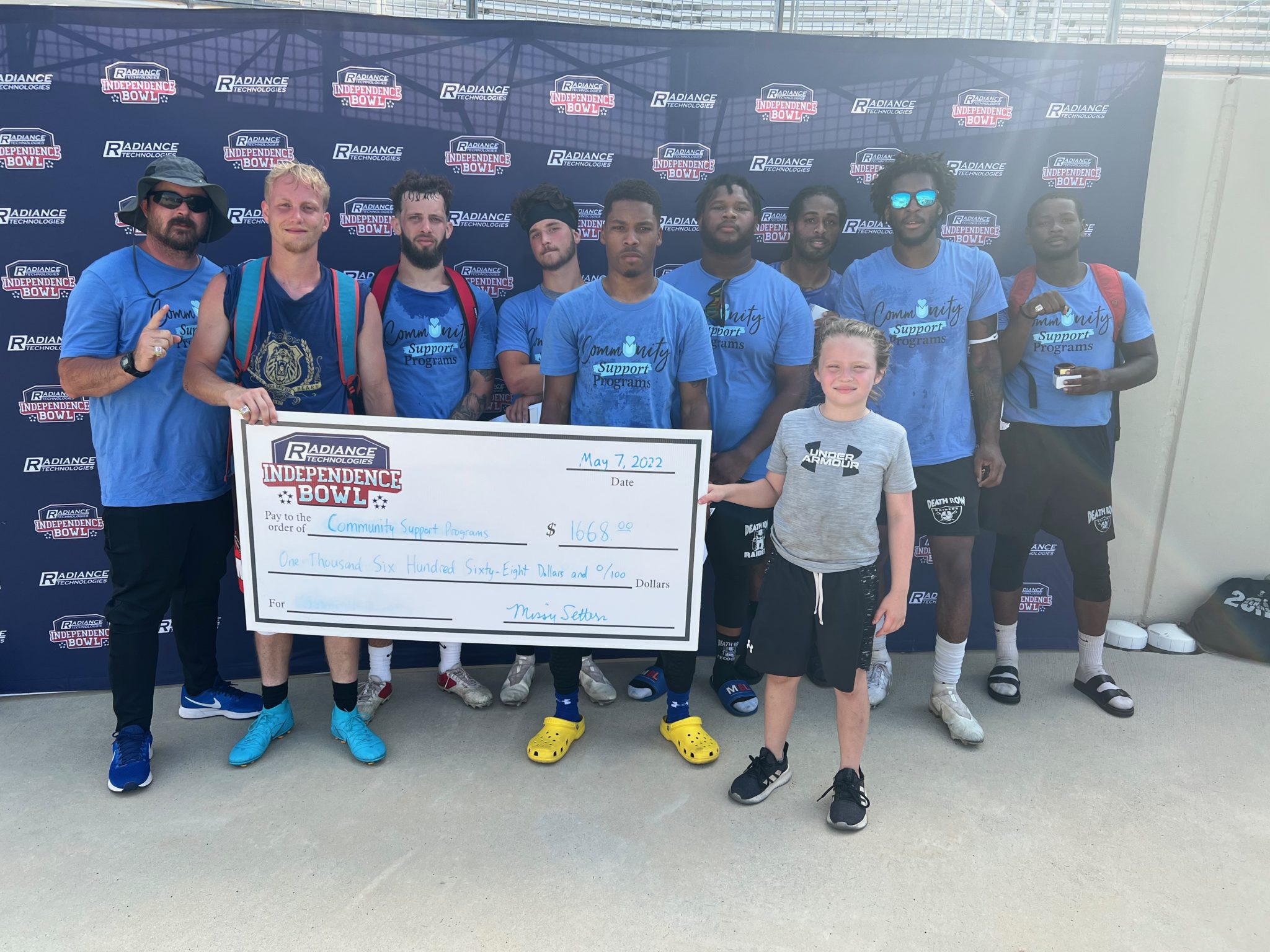 The Independence Bowl Foundation hosted the second annual 1st & Give Charity Flag Football Tournament on May 7 at Independence Stadium, and the nine-team tournament helped raise a total of $4,468 in donations for nine different charities.

Community Support Programs brought home the title for the second consecutive year, and as a result, their organization received $1,668 in donations. Eight other teams competed in the highly competitive tournament, with each team playing on behalf of a different non-profit organization. Each charity was donated $350, which was the entrance fee for each team.

“Show Me Your INdependence” Art Contest

The Independence Bowl started the “Show Your Independence” Art Contest nine years ago, which asks local elementary school kids to draw what the word “Independence” means to them. Winners are selected from each grade level at each school and given two tickets to the game, and their artwork is put on display at Independence Stadium during the game. 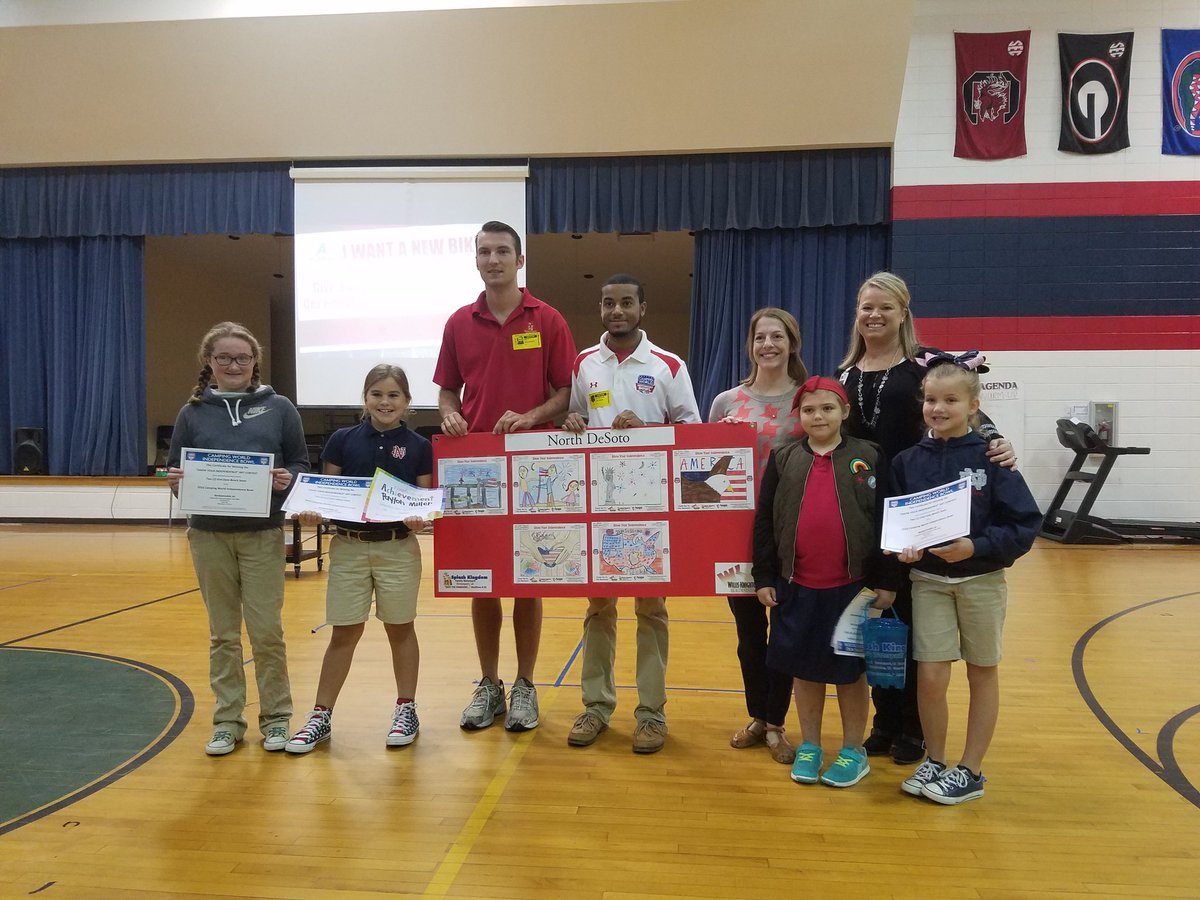 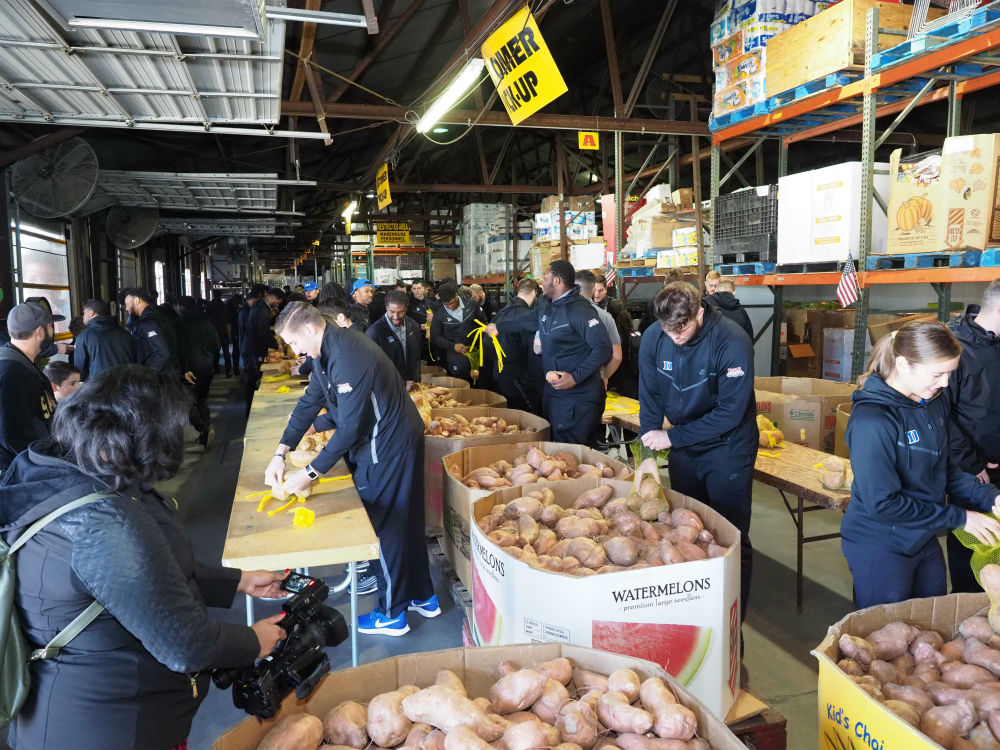 Players and coaches from both teams get involved in the community during bowl week. An annual highlight for the players, they visit with the children of Providence House and residents of Holy Angels, tour Barksdale Air Force Base and visit with active members of the military, help bag food at the Food Bank of Northwest Louisiana, and build beds with Sleep in Heavenly Peace for low income families.