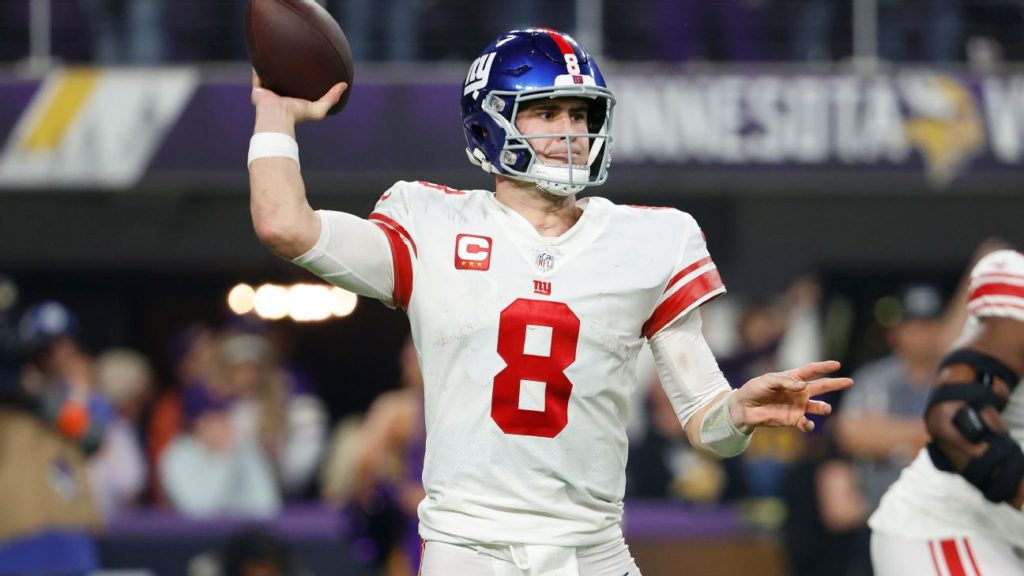 SHREVEPORT, La. (Jan. 18, 2023) – There were 30 Radiance Technologies Independence Bowl alumni on rosters of NFL teams playing over Super Wild Card Weekend – with half of them starting for their respective teams in the first round of the NFL playoffs.

It’s been just over four years since Daniel Jones re-wrote the Independence Bowl record book at the 2018 edition of the contest, and he continued his record-breaking fashion in his first career playoff game on Saturday against the Minnesota Vikings. Jones became the first quarterback in NFL postseason history to throw for 300-or-more yards, rush for 70-or-more yards and throw two-or-more passing touchdowns in a single game. In what might have been his finest performance as an NFL player, the former sixth-overall pick in the 2019 NFL Draft went 24-for-35 for 301 yards and two touchdowns while also rushing 17 times for 78 yards.

Of the 30 former Independence Bowl players on rosters competing in the first round of the NFL playoffs, 15 started for their respective teams. Eight of those starters won this past weekend and will move on to the Divisional Round.

The Bills have six Independence Bowl alumni on their playoff roster – including four starters for the Buffalo Bills (LB Matt Milano, DE Greg Rousseau, C Mitch Morse and LB Tremaine Edmunds) – and 2009 Independence Bowl alum Von Miller on injured reserve. Milano and Edmunds are two of the leaders of the Bills’ stout defense, and they were all over the field against the Dolphins on Sunday. Milano finished with eight solo tackles, 10 combined tackles, two tackles-for-loss (TFL) and three QB hits, while Edmunds tallied five combined tackles, one TFL and four passes defended.

Offensive tackle Jason Peters is the oldest former Independence Bowl player still competing in the NFL, as he will turn 41 years old on January 22. Peters played tight end for the Arkansas Razorbacks in the 2003 Independence Bowl before carving out his career as a future Hall of Famer as an offensive tackle. He had only started one other game this year in Week 18, but he drew his second start of the season in Super Wild Card Weekend on Monday against the Tampa Bay Buccaneers. The start was Peters’ first playoff start since 2019.

After adding the three Philadelphia Eagles players and seven Kansas City Chiefs players, who had a first-round bye this past weekend, 25 former Independence Bowl players are set to participate in the NFL Divisional Round this upcoming weekend. Two of the NFL’s best teams lead the way in rostering Independence Bowl alumni – seven on the Chiefs and six on the Bills. 15 players are on teams that won this past weekend.