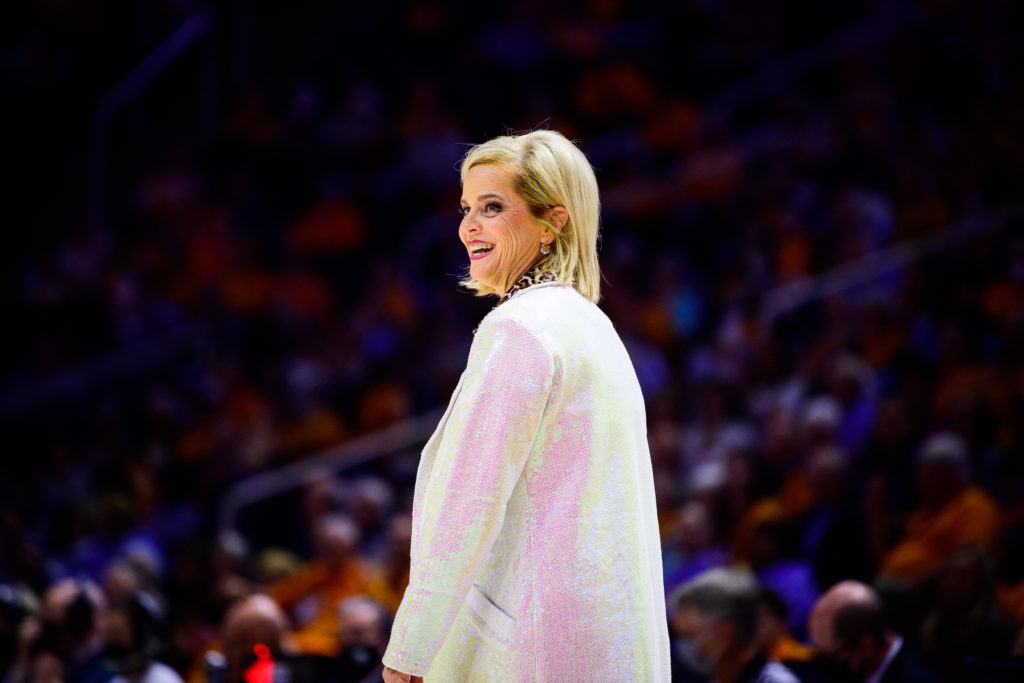 LSU women’s basketball coach and former Louisiana Tech Lady Techsters star, Kim Mulkey, will be the featured speaker at the 12th annual Independence Bowl kickoff event. Doors at the Shreveport Convention Center for the August 30 event will open at 6 p.m. for a cocktail hour, dinner buffets will open at 6:15 p.m. and the program will begin at 7 p.m. with a brief audience Q&A following the program.