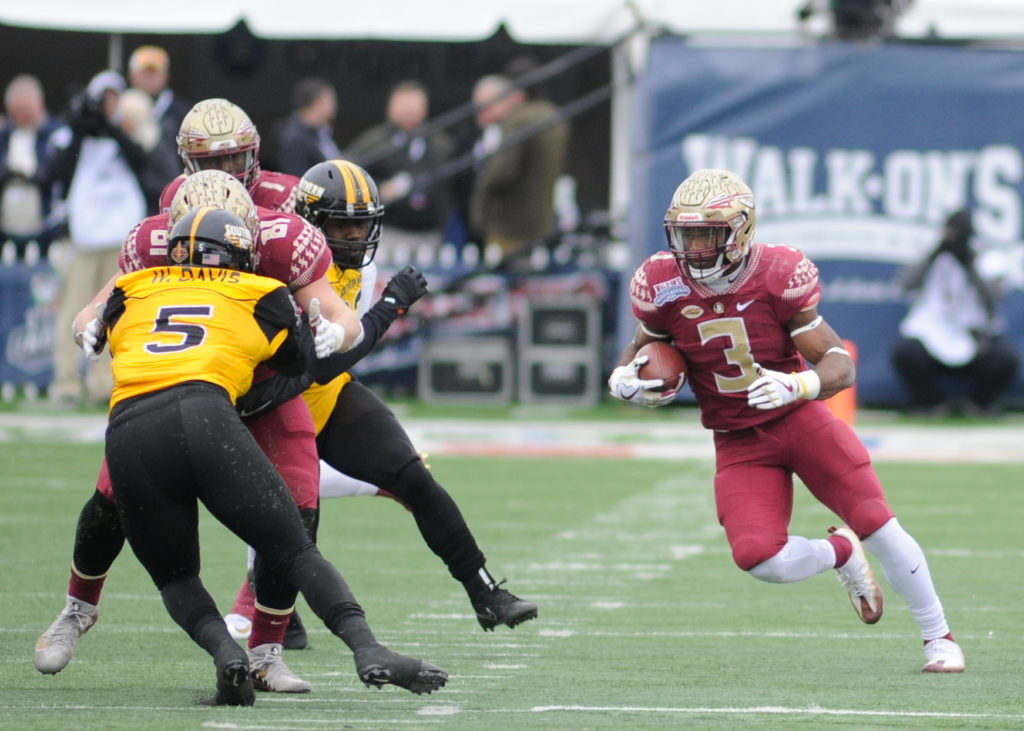 SHREVEPORT, La. (Feb. 8, 2022) – Super Bowl LVI is set to kick off this Sunday, February 13 at 5:30 p.m. CT, as the Cincinnati Bengals will take on the Los Angeles Rams, and the culmination of the National Football League (NFL) season will feature four players who played in the Radiance Technologies Independence Bowl.

With two players each from the Bengals and Rams, the Independence Bowl alumni that are set to play in Super Bowl LVI at SoFi Stadium in Los Angeles, Calif. are the following:

Three of the four players – Hill, Akers and Miller – started in the conference championship games on Sunday, while Tate has been on injured reserve since week seven. He was designated to return from IR on January 11 and has a 21 day window to return to the active roster.

Akers and Miller both started for the Rams in the NFC Championship game and have played big roles in helping their team to Super Bowl LVI. Akers rushed 13 times for 48 yards against the San Francisco 49ers in Sunday’s 20-17 victory and has played a major role in the Rams’ offense since returning in week 18 from a torn Achilles tendon that occurred prior to training camp. Miller has been even more instrumental to the Rams’ Super Bowl run after being traded from the Denver Broncos mid-season. Between 11 regular season and post-season games, the former All-Pro has recorded 43 total tackles, 16 tackles-for-loss and 7.0 sacks – providing another pass rushing threat alongside All-Pro defensive tackle Aaron Donald.

Across the four conference championship rosters, there were seven other former Radiance Technologies Independence Bowl players on the playoff rosters, and five of the seven players appeared in the conference championship games. Former Louisiana Tech defensive back and 2019 Independence Bowl alumni L’Jarius Sneed had the biggest impact, as the Chiefs defensive back collected eight solo tackles, 10 combined tackles, one tackle-for-loss and one interception against the Bengals.