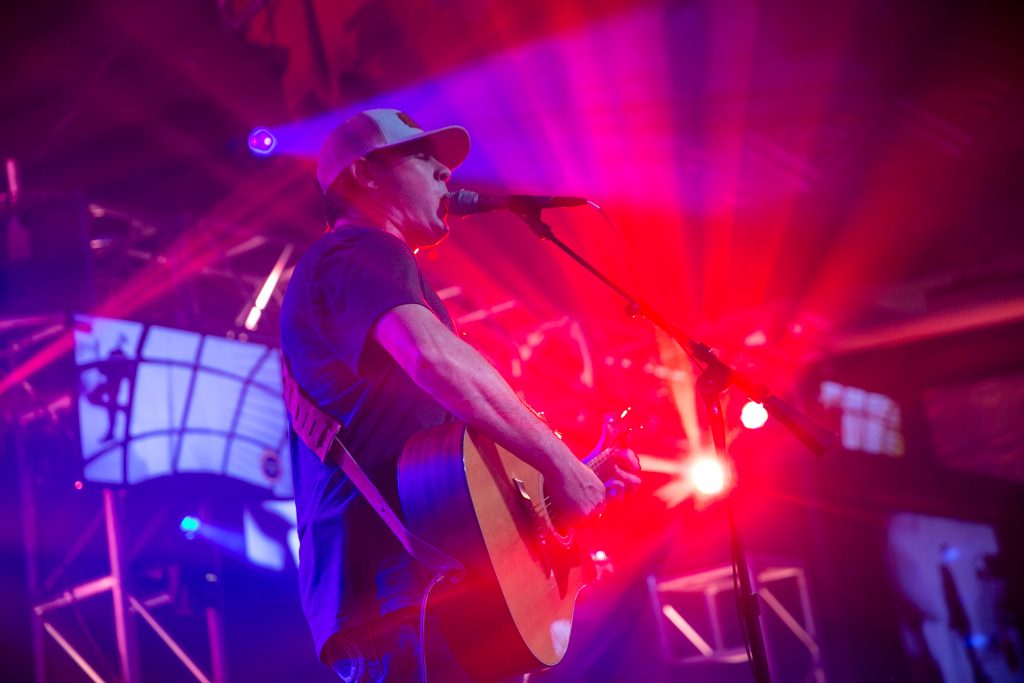 With the Radiance Technologies Independence Bowl returning to the field on Saturday, December 18, the extensive schedule of bowl-week public events also returns in 2021 – headlined by the Rally on the Red on Friday, December 17.

Bowl week kicks off on Tuesday, December 14 with four days of public, team and Independence Bowl Foundation events leading up to game day on Saturday, December 18. Public events will begin on Thursday, December 16 and include the following events:

The Big Game Show will be at the Riverview Theater on Thursday, December 16. It features an array of game show-style competitions between the players and coaches from the two Radiance Technologies Independence Bowl teams. Admission is free, and the audience will have a chance to participate in the fun.

RALLY ON THE RED

Times and more information on all the Radiance Technologies Independence Bowl public events will be released at a later date. Fans can stay up to date on the events at RadianceTechnologiesIndependenceBowl.com/events or on the bowl’s official social media channels – Twitter, Facebook and Instagram (@IndyBowl).

ON THE DOCKET: KICKOFF DINNER WITH MARCUS SPEARS

Next up on the Independence Bowl event schedule is the Kickoff Dinner on Saturday, July 10 at 6 p.m. – with former LSU and Dallas Cowboys defensive end and current ESPN NFL analyst Marcus Spears as the featured speaker.

The annual Kickoff Dinner is slated for Saturday, July 10 at the Shreveport-Convention Center. Dinner will be served at 6 p.m., while the program begins at 6:45 p.m. Spears will begin speaking at approximately 7:15 p.m. with a brief audience Q&A to follow. The doors to the Shreveport Convention Center will open at 5:30 p.m.

Individual tickets to the 2021 Kickoff Dinner are $50 apiece, while a table for eight is $400 apiece. Tickets can be purchased online at RadianceTechnologiesIndependenceBowl.com/shop or over the phone by calling the Radiance Technologies Independence Bowl office at 318.221.0712 or toll-free at 888.414.BOWL.

Established in 1976, the Radiance Technologies Independence Bowl™ is the nation’s 11th-oldest bowl game. The 45th edition is slated to match up BYU and a representative of Conference USA on Saturday, December 18, 2021 at 2:30 p.m. CST on ABC. Louisiana Tech recorded the first shutout in the game’s history with a 14-0 victory over Miami in the 44th Independence Bowl in 2019. The Independence Bowl Foundation announced a one-year extension with Radiance Technologies – ensuring they will be the title sponsor through 2025. The bowl’s conference and team agreements, as well as the television agreement, also run through the 2025 season. Army West Point and BYU are slated to match up against a rotation of the Pac-12 Conference, American Athletic Conference and Conference USA, which will be televised on an ESPN network.