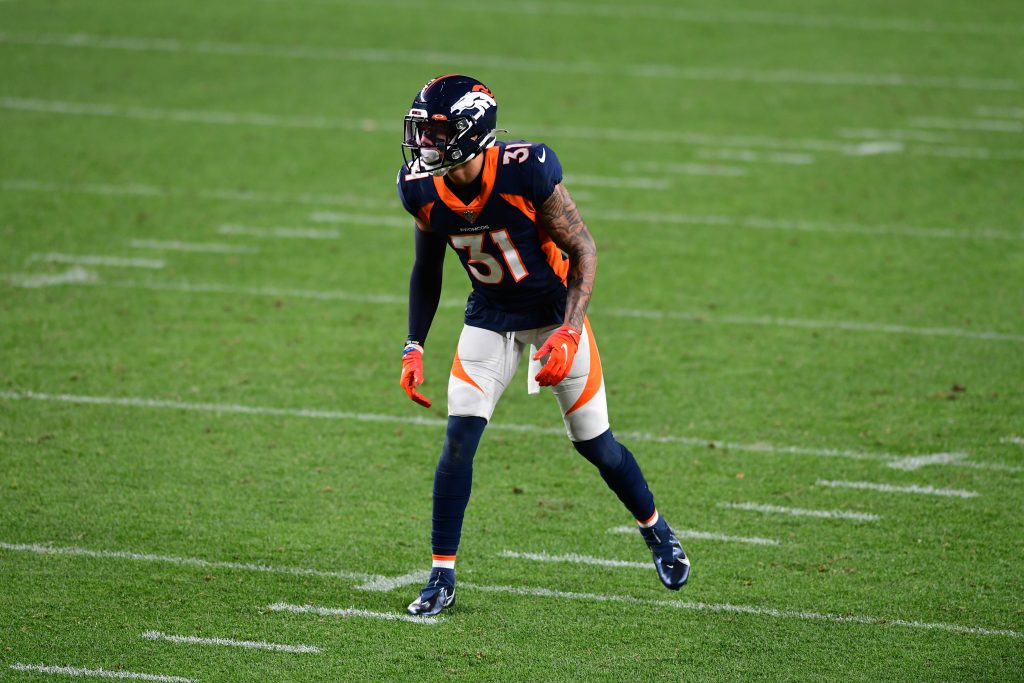 The NFL set the salary cap for the 2021 season at $182.5 million – down from $198.2 million in 2020, but that did not deter former Independence Bowl players from signing contracts worth $196 million and counting. The most lucrative contract of the offseason was awarded to Denver Broncos safety Justin Simmons. He played last season on a franchise tag but signed a four-year, $61 million contract this offseason – making him the highest-paid safety in the NFL. Simmons played in the 2013 Independence Bowl for Boston College. His college teammate and fellow safety, John Johnson III, signed a three-year, $33.75 million deal with the Cleveland Browns after starring for the Los Angeles Rams the past four years.

Star pass rusher Von Miller was awarded the third-most money this offseason among alumni, as the Broncos exercised his one-year, $18 million option for the 2021 season. Miller did not play in 2020 after suffering a season-ending injury in preseason practice.

The complete list of players who have received contracts in NFL free agency this offseason is as follows.

While 29 players have received contracts in the 2021 offseason, 12 former Independence Bowl players remained unsigned. The list of unsigned players are as follows:

Per the NFL’s collective bargaining agreement, veterans signed after 4 p.m. EST on May 3 will no longer contribute toward the free agency compensatory pick calculation, so there should be an influx of NFL veterans signing contracts in the months leading up to training camp and the 2021 season.

Established in 1976, the Radiance Technologies Independence Bowl™ is the nation’s 11th-oldest bowl game – with the 45th edition slated for the 2021 Bowl Season. Louisiana Tech recorded the first shutout in the game’s history with a 14-0 victory over Miami in the 44th Independence Bowl in 2019. The Independence Bowl Foundation announced a one-year extension with Radiance Technologies – ensuring they will be the title sponsor through 2025. The bowl’s conference and team agreements, as well as the television agreement, also run through the 2025 season. Army West Point and BYU are slated to matchup against a rotation of the Pac-12 Conference, American Athletic Conference and Conference USA, which will be televised on an ESPN network.