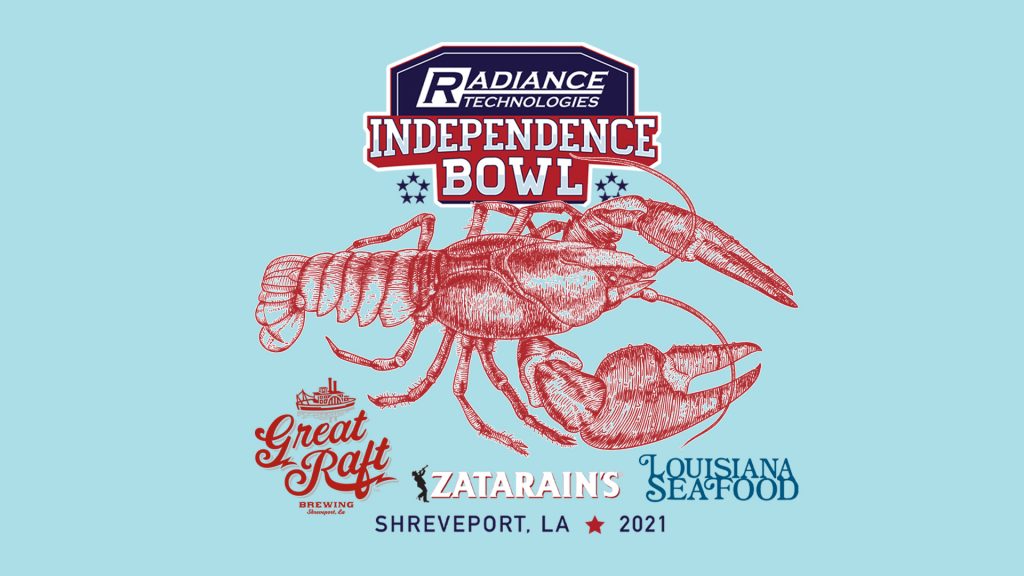 After a year off due to the pandemic, the Independence Bowl Foundation Annual Crawfish Boil will make its return on Saturday, April 24 at Great Raft Brewing.

There will be live music from 12-3 p.m. – featuring New Orleans-based guitarist Vic Shepherd and Shreveport-native Tim Brogan. Shepherd currently has a guitarist residency at the famous New Orleans restaurant Commander’s Palace, while Brogan is a local and regional fiddle player.

Space will be limited due to local and state COVID-19 restrictions, so Foundation members who wish to attend must RSVP. Members can RSVP by emailing Logan Lewis at logan@independencebowl.org or calling Ann Crouch at the Radiance Technologies Independence Bowl office at 318.221.0712.

Established in 1976, the Radiance Technologies Independence Bowl™ is the nation’s 11th-oldest bowl game – with the 45th edition slated for the 2021 Bowl Season. Louisiana Tech recorded the first shutout in the game’s history with a 14-0 victory over Miami in the 44th Independence Bowl in 2019. The Independence Bowl Foundation announced a one-year extension with Radiance Technologies – ensuring they will be the title sponsor through 2025. The bowl’s conference and team agreements, as well as the television agreement, also run through the 2025 season. Army West Point and BYU are slated to matchup against a rotation of the Pac-12 Conference, American Athletic Conference and Conference USA, which will be televised on an ESPN network.