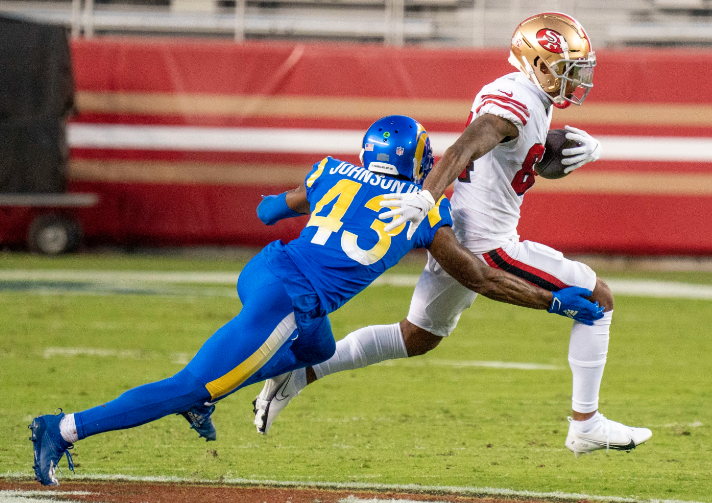 Alumni of the Radiance Technologies Independence Bowl continue to impress in the NFL. The game features over 80 players on NFL rosters or on injured reserve, with some of the brightest young players in the league having come through Shreveport. Players that shined in week six of the NFL season are featured below: