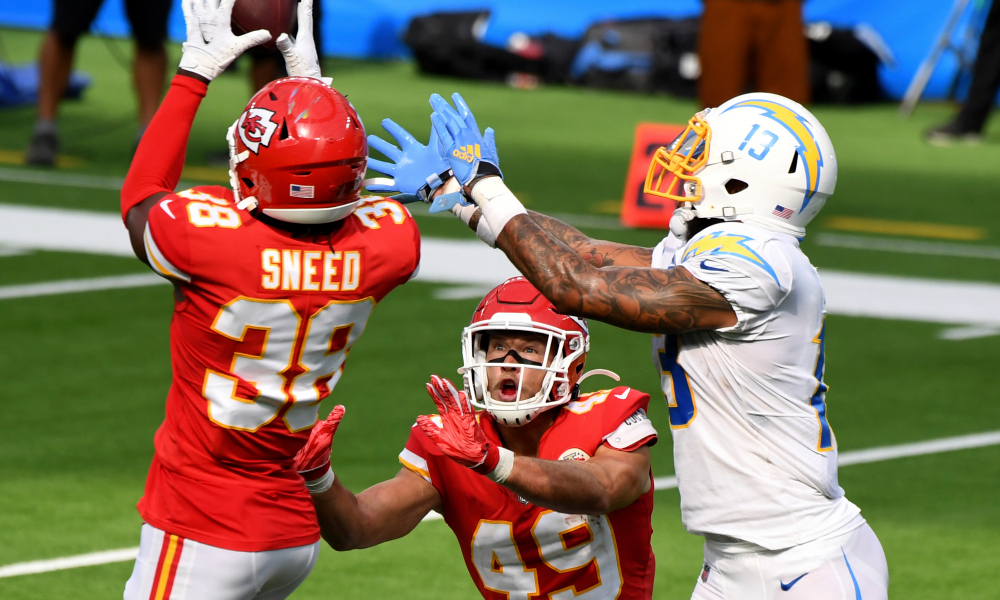 There are 80 Independence Bowl alumni on active NFL rosters or on injured reserve for NFL teams, and a number of alumni had big weeks in week two of the NFL season, including a few milestones. L’Jarius Sneed, who played for Louisiana Tech in the 2019 Independence Bowl, continues to shine as a rookie for the defending Super Bowl champion Kansas City Chiefs. Sneed recorded his second interception in as many games and leads the league in interceptions. Below are the highlights of week two performances from I-Bowl alumni in the NFL.