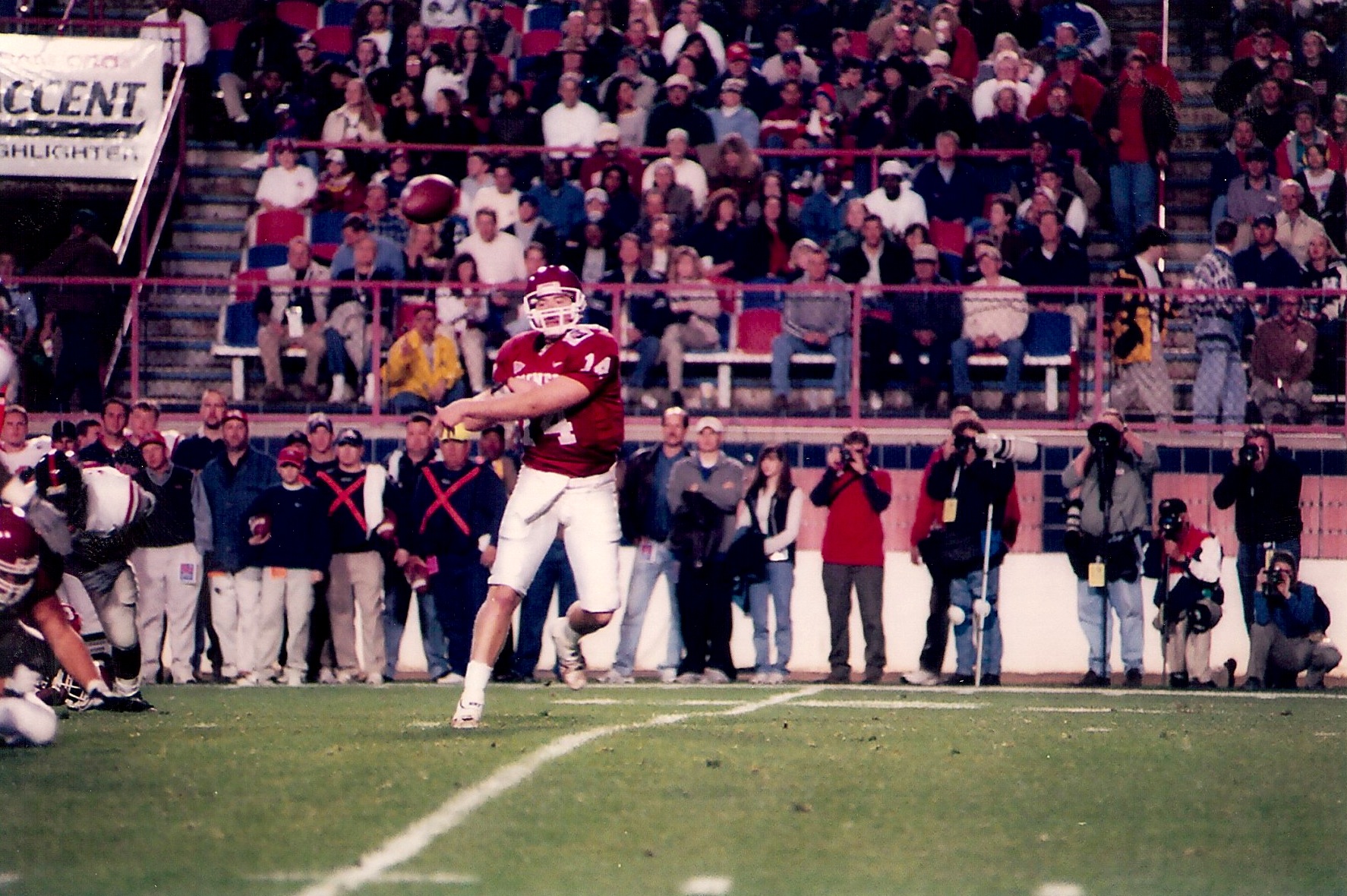 The full ballot can be found at https://bit.ly/2021CFBHOFBallot.

All bios are courtesy of the National Football Foundation.

Josh Heupel, Oklahoma-Quarterback- 2000 consensus First Team All-American and Walter Camp Player of the Year…2000 Heisman Trophy runner-up who led the Sooners to a national title at the 2001 Orange Bowl…2000 Big 12 Player of the Year who left OU with virtually every school passing record despite only playing two seasons. Held Independence Bowl record for single-game passing yards from 1999-2018.

Roy Williams, Oklahoma-Defensive Back- 2001 unanimous First Team All-American who took home the 2001 Nagurski and Thorpe awards…Led Sooners to the first 13-win season in program history and a national championship (2000)…2001 Big 12 Defensive Player of the Year ranks in the conference’s top 10 all-time in pass deflections (44).

Gary Pinkel-Toledo (1991-2000), Missouri (2001-15)- Winningest coach in history at both Missouri and Toledo…Led Rockets to 1995 MAC title and boasts nine conference division titles between both schools…Took teams to 11 bowl games, with 7-4 overall record in the postseason…Earned FieldTurf National Coach of the Year and Big 12 Coach of the Year honors after leading Mizzou to its first No. 1 national ranking since 1960 during the 2007 season.

Bob Stoops-Oklahoma (1999-2016)- Boasts the most wins in school history, leading OU to four championship game appearances and winning the 2000 national title…Only coach in the BCS era to win a national championship and every BCS bowl game…Led the Sooners to 10 Big 12 titles and a school-record 18 consecutive bowl games…2000 AP National Coach of the Year and six-time Big 12 Coach of the Year.