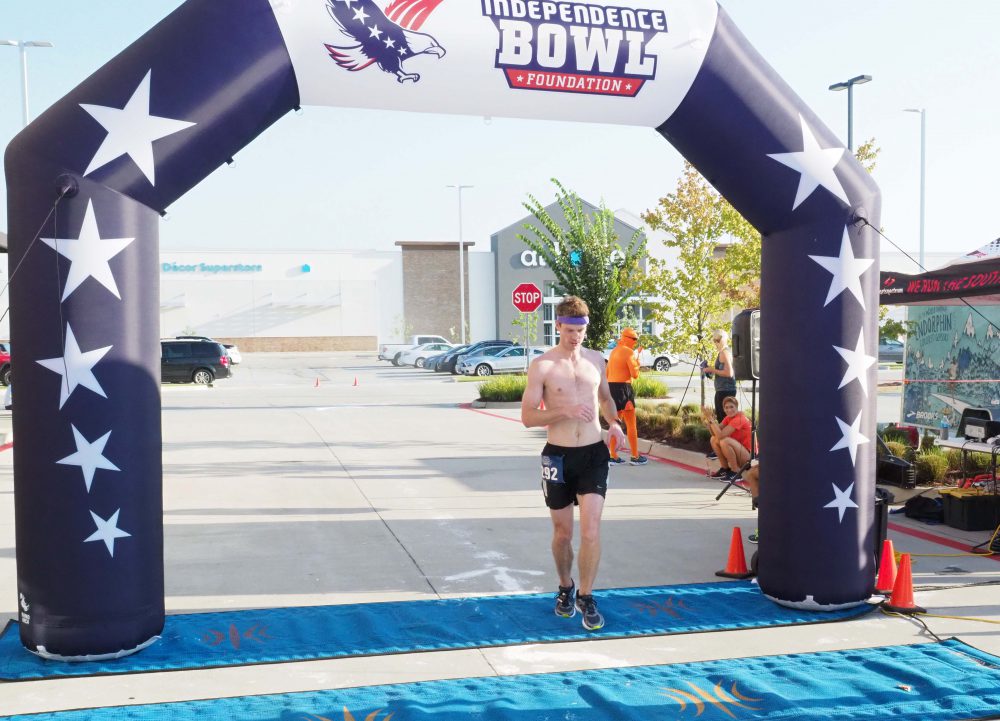 The date for the 2019 Walk-On’s Independence Bowl Kickoff K’s presented by Orangetheory Fitness has been set, as the races will hit the streets of Shreveport on September 28, 2019.

The race was run in early September in 2018, but the date has been pushed back to September 28 in hopes to combat summer temperatures in the Ark-La-Tex area. Both races will kick off early in the morning, with the half marathon beginning at 7:00 a.m. and 5K starting shortly after at 7:15 a.m.

For the second consecutive year, Kickoff K’s will feature both a 5K and half marathon. The races will be managed by Sportsspectrum, and registration for 2019 Kickoff K’s is open now at runsignup.com/Race/LA/Shreveport/KickoffKs. Registration prices and dates are listed below:

All runners for both races will receive a custom “Walk-On’s Independence Bowl Kickoff K’s” dri-fit shirt, and racers who finish the half marathon will receive a commemorative coin.

The half marathon will be run through the historic South Highland neighborhood, including scenic streets such as McCormick Street, Creswell Avenue, Thornhill Avenue, Ockley Drive, Unadilla Street and Fairfield Avenue.