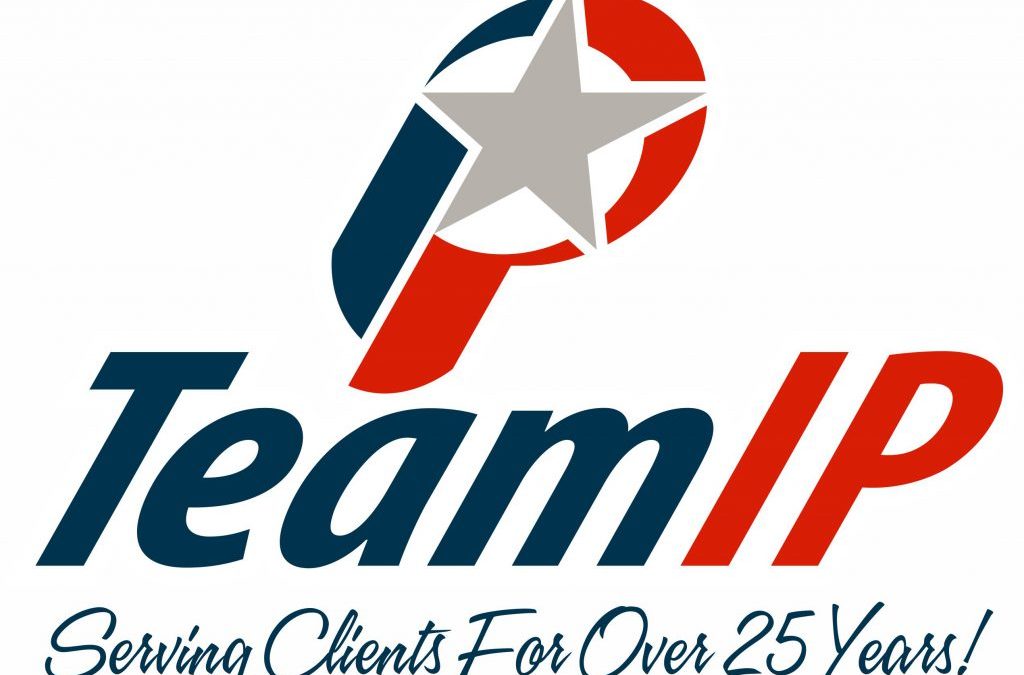 Team IP announced today that it has been selected as the exclusive provider of custom merchandise, branded apparel and digital services including e-commerce for a multi-year arrangement beginning in 2018 for the Walk-On’s Independence Bowl in Shreveport, Louisiana.

The Walk-On’s Independence Bowl is the 11th oldest bowl game in college football and attracts tens-of-thousands of out of market visitors each year who join local fans in generating a significant economic impact on the local economy.

“Our team is honored to once again serve the college gridiron championship landscape celebrating this year’s 43rd Independence Bowl with title sponsor Walk-On’s, the citizens of the Shreveport-Bossier City and the dedicated fans of the ACC an SEC conferences respectively,” stated Team IP CEO and President Randy Sparks.  “NCAA College football bowl games on ESPN represent maximum excitement and community support in the USA.”

About the Walk-On’s Independence Bowl:

Recognized as the No. 1 Souvenir Merchandiser for amateur sports in the U.S., Team IP provides decorated apparel and branded promotional products for its three divisions; Events, Digital and Corporate. Founded in 1992, the company has grown exponentially, currently servicing more than 1,700 events annually while serving clients for over 25 years. Team IP is the exclusive provider of merchandise for major championship events, including 10 Disney owned ESPN College Football Bowl games, the Outback Bowl and various U.S. Olympic national championships, Junior Olympics, and Olympic Trials. Team IP is a five-time recipient of the INC 500/5000 Award presented to the fastest growing companies in the nation. For more information visit TeamIP.com or follow on social media.