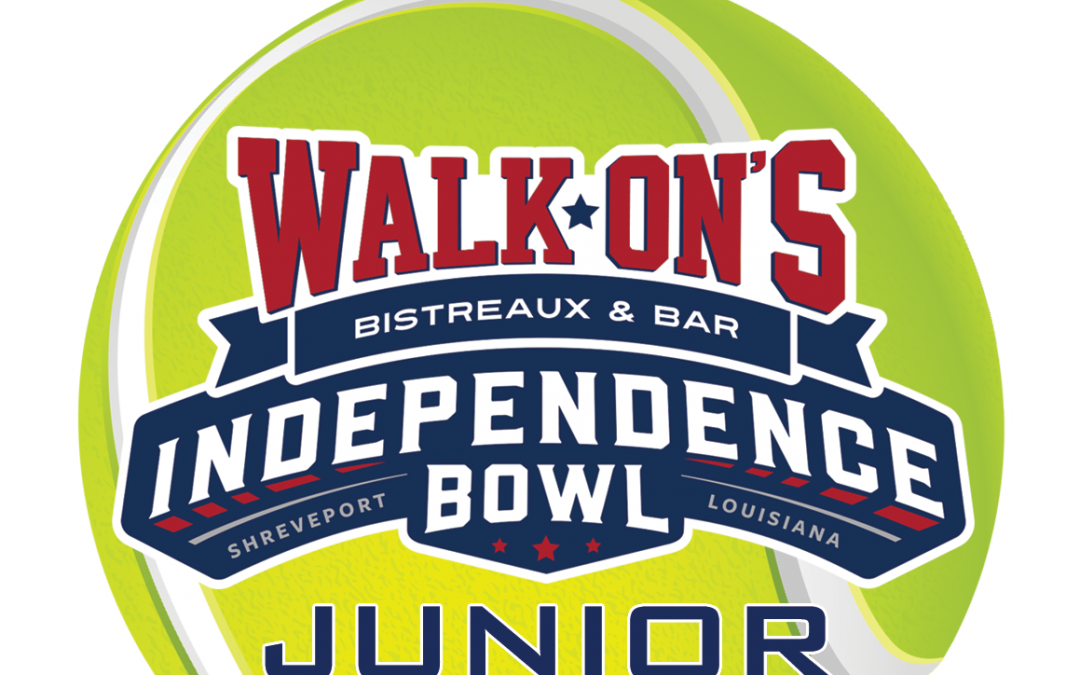 For the first time since the early 1980’s, the Walk-On’s Independence Bowl Junior Tennis Classic USTA Southern Level 2 will to be hosted today, starting at 5 p.m. in Shreveport, LA.

Pierremont Oaks Tennis Club is hosting the tournament, which is classified as Southern Level 2, making it one of the highest-level junior tournaments in the South. The USTA Southern Section is comprised of nine states: Louisiana, Mississippi, Arkansas, Alabama, Tennessee, Kentucky, Georgia, South Carolina and North Carolina. The tournament will feature players from each of those states.

The Tournament will consist of youth tennis players who compete in USTA Southern. Classified as Southern Level 2, the Tournament can host up to 512 players, taking the top 64 entrants in each age division, based on their rankings in the USTA Southern standings. The age divisions are Boys’ and Girls 12’s, 14’s, 16’s and 18’s.

The two sites hosting matches will be Pierremont Oaks Tennis Club and Southern Hills Tennis Center. Admission will be free at all sites during the entire Tournament.

The groups will play a singles and doubles format, with the singles being a 64 draw with double elimination, and the doubles will be a single-elimination 32 draw. Matches will start at 5 p.m. on Friday, with play continuing at 8 a.m. on Saturday, Sunday and Monday.

With a rapid rise in youth tennis participation in the United States and the Southern Section, junior tournaments are being added to the schedule.