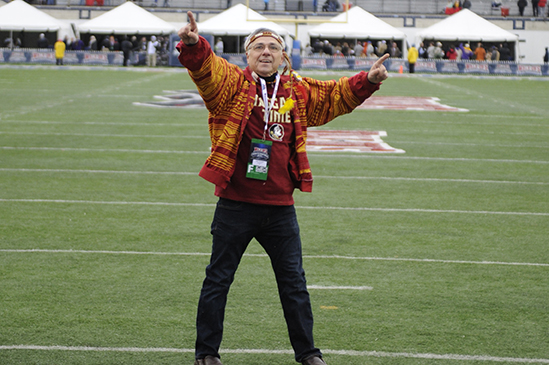 The game will be televised on ESPN, marking the 27th-consecutive year an ESPN network will televise the event. ESPN first televised the 1992 Independence Bowl between Oregon and Wake Forest.

The 43rd-edition of Shreveport-Bossier City’s postseason college football game features a primary matchup with the Atlantic Coast Conference and the Southeastern Conference, and secondary agreements with the American Athletic Conference and Conference USA.

The game date and time are the same as the 2017 matchup between Southern Miss and Florida State, which featured a total live audience of nearly 2.5 million people; a 76 percent increase from 2016. The 2017 game also saw an increase in attendance of more than 4,600 tickets sold.

Tickets for the Walk-On’s Independence Bowl start at $30 for end zone seats, $45 for sideline bench seats, and group ticket packages are available. To purchase tickets, call (318) 221-0712 or toll free at (888) 414-BOWL. Tickets will be available to purchase online via Ticketmaster in the coming months.

Next Independence Bowl Foundation Event:
The 8th-annual Youth Football Clinic is set for June 9 at Independence Stadium. The clinic is free and open to all children ages 5 through incoming 8th graders. Participants will receive instruction from college coaches from around the region, including Grambling State, Sam Houston State, Northwestern State and Louisiana College. To register, click here.