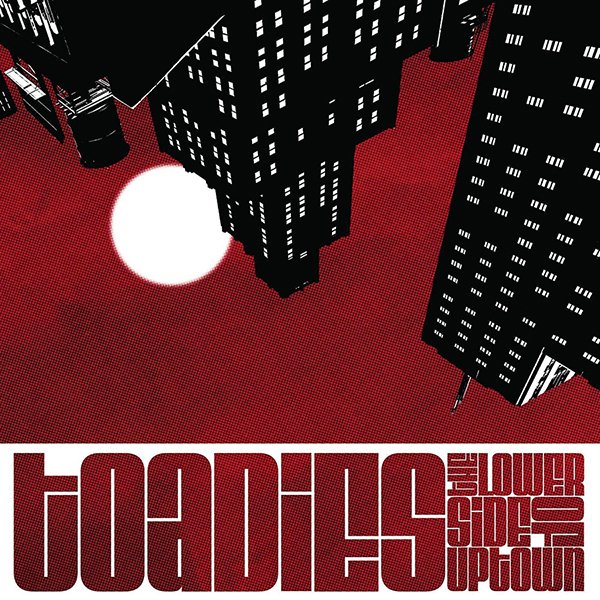 Toadies will be the featured musical act of the inaugural Independence Bowl Block Party in the Red River District on Tuesday, Dec. 26.

The Block Party is a free event, and will conclude with the Toadies concert under the Texas Street Bridge, beginning at 8 p.m.

Toadies are an American rock band from Fort Worth, Texas, best known for the song “Possum Kingdom.” The band has released 7 full-length records since bursting on the scene in 1994 with Rubberneck. Toadies most recent album, The Lower Side of Uptown, was released this month on September 8th, 2017.

In conjunction with the Block Party, the Independence Bowl will still host the annual Parade and Pep Rally, which is scheduled for 6 p.m. at the Louisiana Boardwalk. This free event features the marching bands and spirit squads of both participating teams, as well as Mardi Gras floats provided by the Krewe of Gemini.

The Independence Bowl is scheduled to kick off at 12:30 p.m. on Wednesday, December 27 at Independence Stadium. Tickets to the game can be purchased online via Ticketmaster by clicking here, or by calling the Bowl office at (318) 221-0712 or toll free at (888) 414-BOWL.